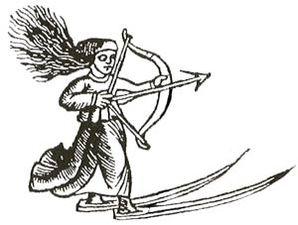 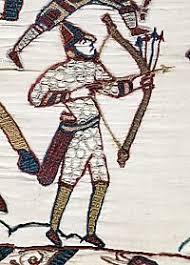 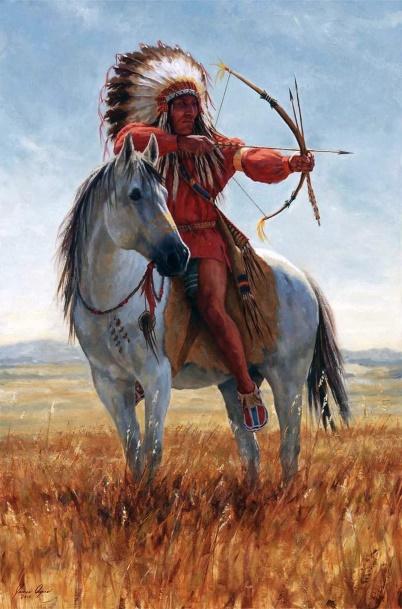 Archery has evolved from being the weapon that defends and is essential for food, to being an increasingly popular sport. And this is very important as right now, as there is concern about the declining numbers of fishermen, hunters and sport shooters in the US.

Archery in contrast, has become a booming recreational sport.

There were archery events in the Olympics in 1904, 1908 and 1920, but then archery did not become a regular Olympic sport for 52 years, returning in 1972. Today, over 80 nations send archery teams participate in the summer Olympics. Archery promises to be even more important in the 2020 Games.

Since 1980, the number of archers in the U.S. has gone from 3 million to more than 23 million, and as many as 1/3 of American archers are women.

One reason the dramatic increased interest in archery is the National Archery in the Schools Program. Since being founded in 2002 in Kentucky, NASP® has involved more than 18 million students in over 14,000 schools in 47 states, nearly all Canadian provinces, and in 10 different other countries including Africa and Australia. Currently, more than 2 million 4th-12th grade kids participate in NASP® every year. It’s the largest youth archery program in history, and it’s growing at 9.3 percent per year – about 1,000 new schools join every year. And there has never been a serious injury in a NASP event.

NASP® is definitely one factor in the phenomenal growth of archery, but another is that we are living in the Information Age, and many heroic archers are appearing in TV and films. According to the Archery Trade Association, a big boost for women in archery came in 1999 when Oscar-winning actress Geena Davis became a semi-finalist for making the U.S. Olympic archery team. Davis says she was inspired to take up the sport by watching Olympic archers on TV. See Geena in action at this fun video.

A second major increase in women archers took place when the “Hunger Games” series starring Jennifer Lawrence, and “Lord of the Rings,” and “Brave” were on the big screens. USA Archery membership increased by 48 percent after “Hunger Games” was released.

This event will involve teams of celebrities, NASP kid archers, and supporting archers competing for prizes donated by the archery industry.

There is no fee for Celebrity Archers and NASP® kids. There is a $250 fee for each supporting archer which will go to help support NASP®.

The Weatherby Foundation has provided a grant to help get the basic costs covered. Genesis Archery, Morrell Targets, and Archery Focus magazine are among the sponsors.

One example of awards is: Genesis Bow Awards, www.genesisbow.com will be: