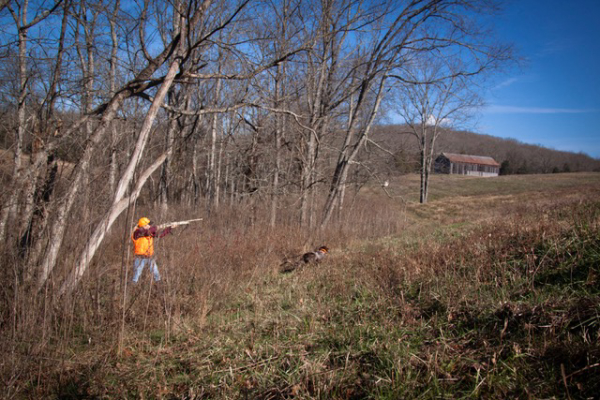 The Kentucky biologists compared the population survey data against upland hunting data derived from cooperator hunting logs submitted from first-timers to old-timers. In all, hunters recorded 3,948 grouse hunts, 19,301 rabbit hunts, and 4,798 bobwhite quail hunts in Kentucky over the same 13-year span. Those logs included the number of hunters and dogs and the number of times they flushed grouse, quail and rabbits each time out.

Some results were intuitive. Other outcomes were unexpected. 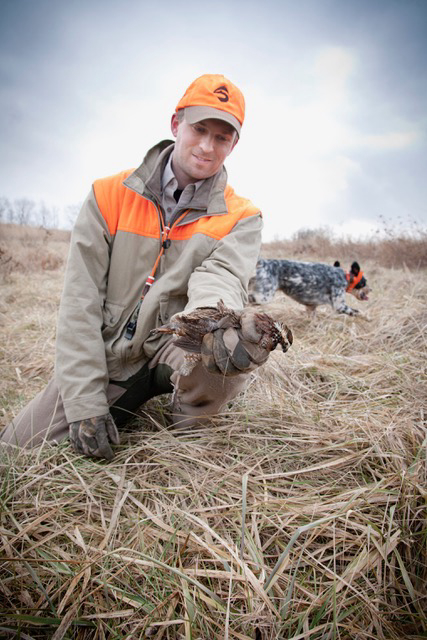 The 13 years of information revealed a coalescing factor:  the number of hunters within a party explained hunting success for all three upland animals. The more hunters you have afield working a hedgerow or weaving in the woods behind a dog, the more likely you are to encounter the objects of your affections. Simply put, the more boots on the ground the greater chance of encountering ruffed grouse, cottontail rabbits, and bobwhite quail.

Dogs had a similar effect for grouse and rabbit; the greater number of dogs on a hunt, the more grouse and rabbits hunters encountered. While dogs were not included in the bobwhite analysis, the researchers surmise similar results would manifest.

There were surprises in their findings: the wildlife population indexes derived during spring and summer surveys did not explain hunter success in the fall. In other words, if grouse numbers were up in April compared to past year drumming surveys, that did not translate to more ruffed grouse flushes during hunting season.  The time of day and the day of the season when hunters went afield had no effect on their success either.

The research turns on its head any notion that upland hunting is better in the morning, according to lead researcher, wildlife biologist, Cody Rhoden.

“We think of upland hunting being best early in the day when animals are active,” said Rhoden. “There’s a preconception that there is a pulse of success early in the day—pre-noon at least. But our data didn’t bear that out. Turns out that hunting at any time of day is good.”

This Pittman-Robertson-funded research is useful to other state wildlife agencies beyond Kentucky. The factors driving hunting success in the Kentucky study could be of use to wildlife managers elsewhere who seek to promote successful upland hunting. Wildlife agencies could encourage upland hunting the daylong and throughout the seasons—as well as promoting the communal potential of going afield for birds and rabbits. Small game hunting offers entrée to the outdoors and a conservation ethic and a catalyst for future conservation funding.

To learn more about the 84-year-old conservation partnership between industry, state fish and wildlife agencies, and the U.S. Fish and Wildlife Service, visit Partner with a Payer.

Springer is with the USFWS, Wildlife and Sport Fish Restoration