Editor’s Note: With the 2020/21 Olympics in the rear-view mirror, it’s time to take a look at just how significant these games were for USA Shooting. It was a record-tying performance, with the team bringing home six medals in competition. It is certainly time for us to look-proudly-at how well the athletes on both teams represented the country -and the shooting sports. Since it’s also National Shooting Month, it is a great time to introduce others to shooting sports.

Asaka Shooting Range, Tokyo, Japan- USA Shooting earned a grand total of six medals at the 2020 Summer Olympic Games in Tokyo, Japan, making this their best performance at the Games since the 1964 Tokyo Olympics. 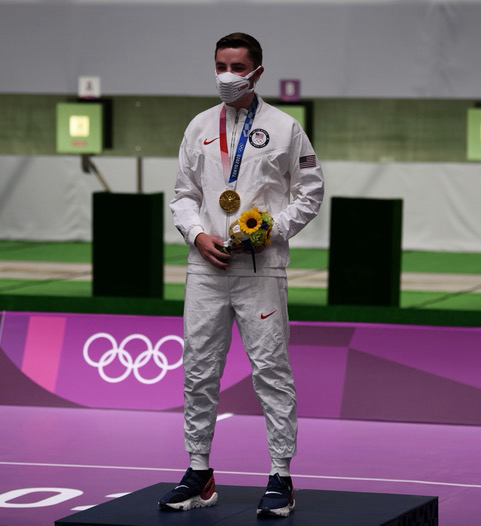 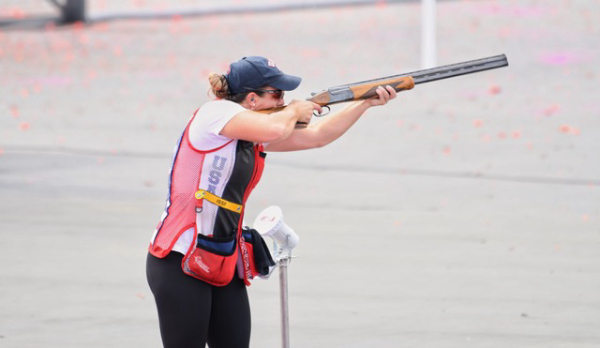 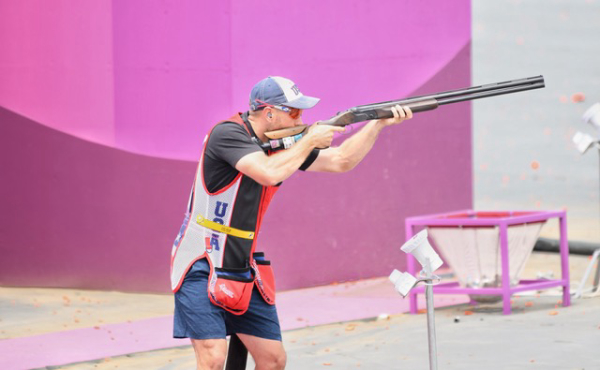 “I’m proud of the contributions made by every member of this team. In a period when training and competitions have been disrupted by the COVID-19 pandemic, our shooters came prepared to compete and win,” said Matt Suggs, CEO of USA Shooting.

“It’s been an incredibly difficult year for our coaches and athletes to prepare for these games. We had to make some difficult decisions about which competitions to shoot and which ones to forego. Our national team coaches, Jay Waldron, Jason Turner, Dan Durben, and the rest of the staff made the right decisions balancing the risks of travel abroad with the need to prepare, and that paid off for us in Tokyo,” added Suggs. 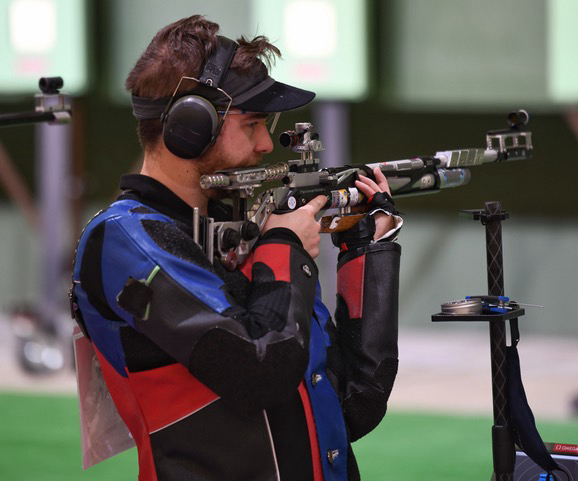 Shaner won the first gold for USA Shooting in Tokyo in Men’s Air Rifle. At age 20, he is the youngest USA Shooting athlete to medal in an Olympic rifle event and the only gold medalist in that event in history for Team USA. 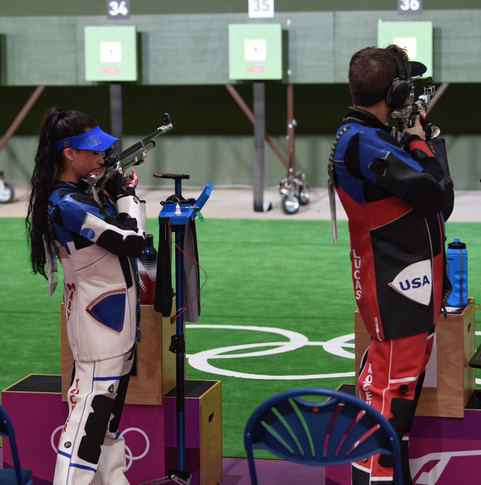 After making the finals and finishing 6th individually, Tucker and Kozeniesky teamed up to win silver in Mixed Team Air Rifle.

Browning fought hard and jumped from 9th place to 5th during the Women’s Trap Qualification to secure her spot in the final and ultimately win silver.

Finally, Bernau and Burrows took Bronze in the new Trap Mixed Team event in a thrilling shoot off after battling in the bronze medal match against the formidable team from Slovakia. Bernau leaves Tokyo with two personal bests, a 119 in Women’s Trap Qualification and 75 straight in Mixed Team Qualification.

“While the focus has been rightly placed on the tremendous success of our athletes, I want to express my heartfelt gratitude to our coaches, physical therapists, USA Shooting staff, and our Diplomatic Security Service Agent for their efforts in support of the team,” said Suggs.